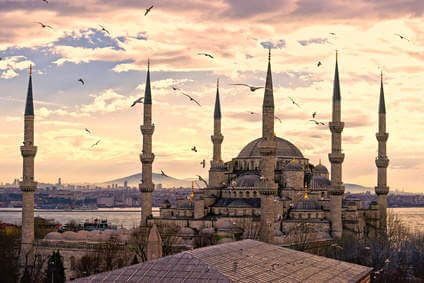 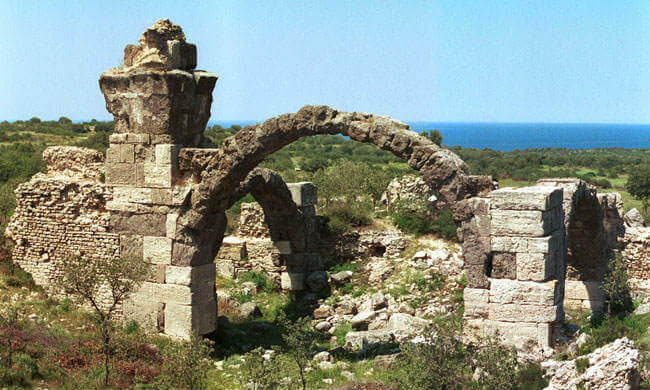 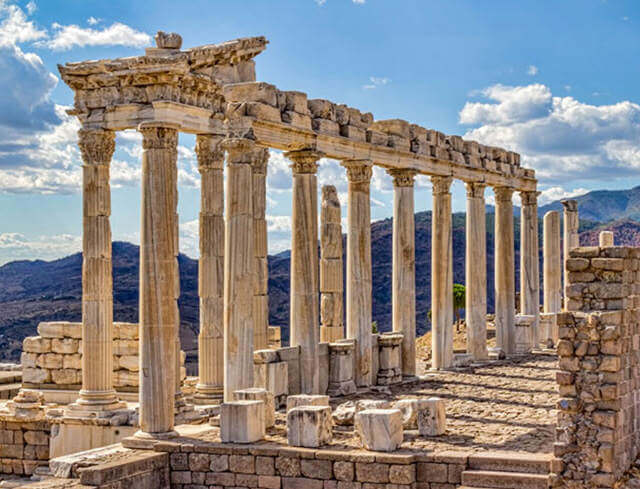 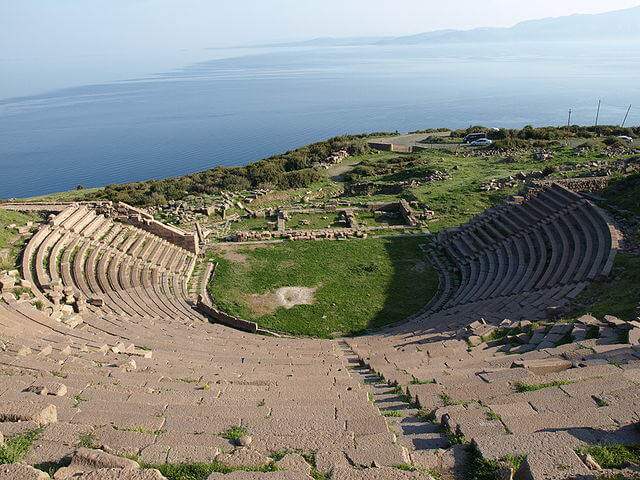 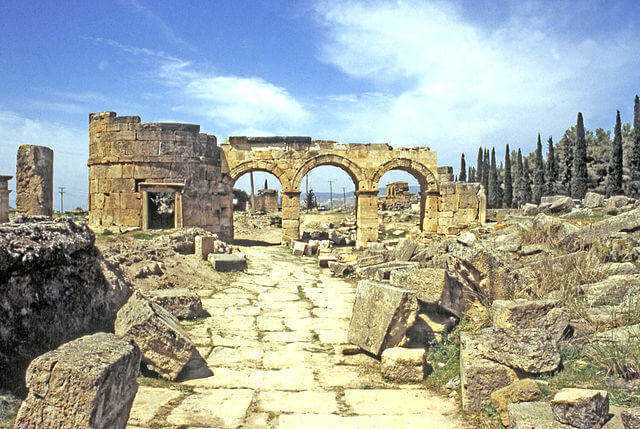 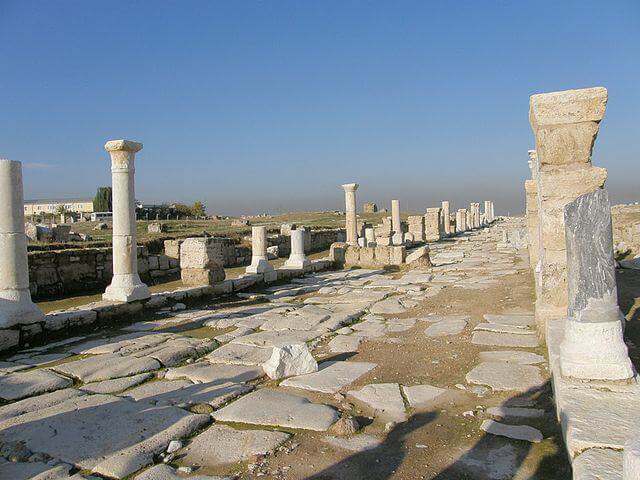 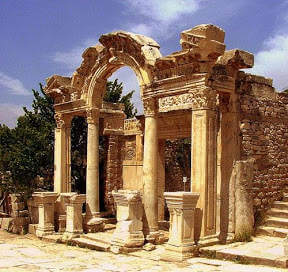 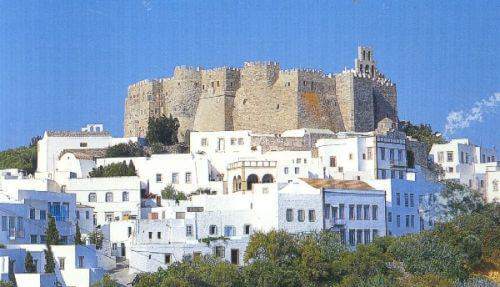 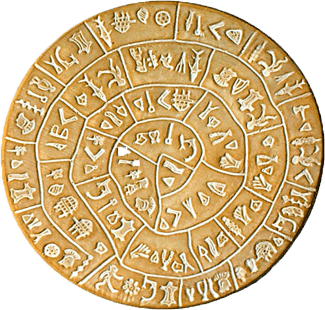 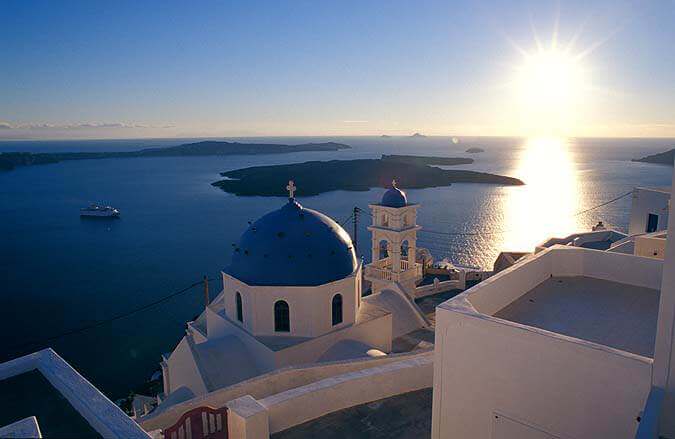 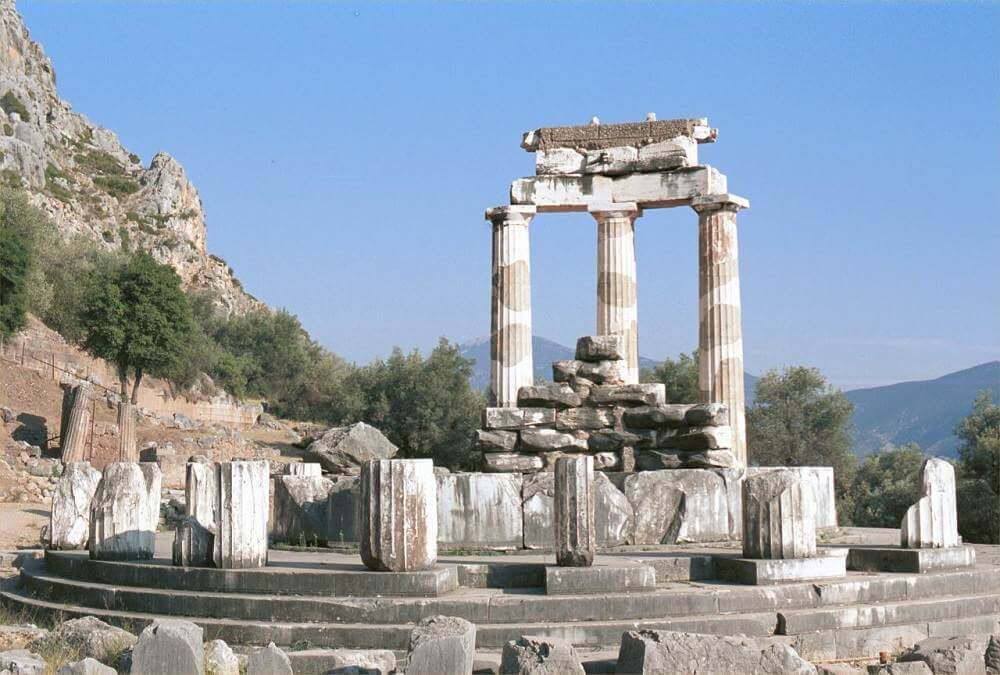 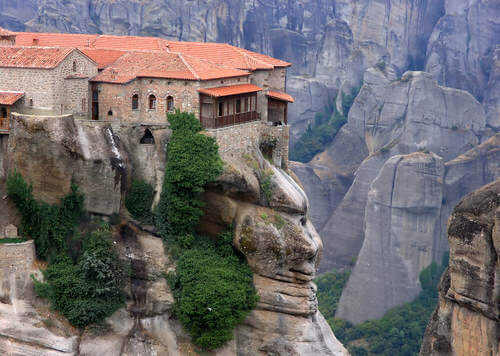 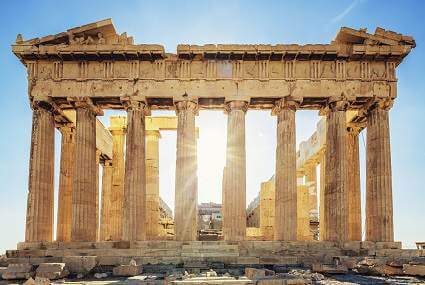 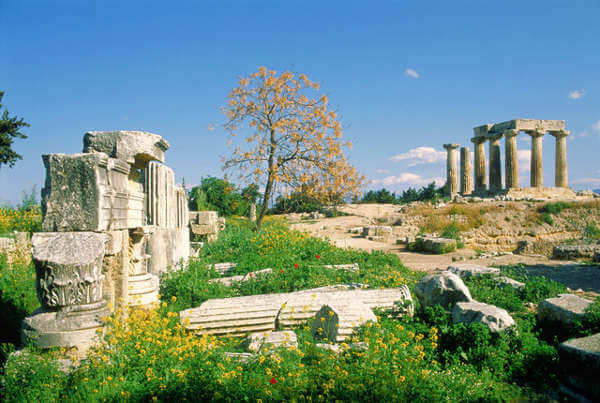 DAY 1 SUNDAY – ISTANBUL (TURKEY): Upon arrival at Istanbul Ataturk Airport early in the morning, meet at the airport and drive to the “old City”. We will visit the Hippodrome, the Blue Mosque, famous for its delicate blue ceramic tiles and Saint Sophia. This church – turned mosque – turned museum takes the breath away with the sheer architectural size of its interior and magnificent dome. After lunch we will visit the spectacular Topkapi Palace. It was the seat of government for the Ottoman Empire for many centuries (1453-1852) and we will see the extravagant Treasury and the priceless Chinese porcelain. Last stop will be Grand Bazaar. Then we return to the hotel for overnight.

DAY 2 MONDAY – ISTANBUL: Departure from the hotel for a visit to the Spice Bazaar where we will experience the smells of cinnamon, cloves and thyme rising from every store, the same smells that filled the air over 400 years ago. We then embark on a scenic tour of the Bosphorus, the natural waterway that divides Asia from Europe, passing palaces, castles, palatial homes, and the two magnificent suspension bridges. Lunch at a fish restaurant. Afternoon visit Dolmabahce Palace, The last residence for Ottoman Sultans with 365 rooms and 22 saloons. Famous with the great collection of European antiquity, furniture and 4,5 tons chandelier. Than we will cross the Bosphorus Bridge. Unique chance to step from one continent (ASIA) to another (EUROPE) in 2 minutes. Camlica Hill, exposing a panoramic view of Istanbul and Bosphorus from the best point of view. Return to hotel for overnight.

DAY 3 TUESDAY – ISTANBUL – ALEXANDRIA TROAS – ASSOS (376 km – 60 km): Departure from hotel early in the morning for Troas and Assos. Troas was a busy port situated on the north-west coast of Asia Minor. During his stay in Troas, St. Paul had a dream in which he saw a vision of a man asking him to “come over to Macedonia and help us” after which he decided to go to Europe. Assos perched high on a cliff overlooking the Aegean and the Island of Lesbos is breathtaking. Its Acropolis carries the impressive Temple of Athena. Arriving at Assos on foot from Troas, St. Paul preached here and climbed down to the little port on the shore to board the boat on his return journey to Jerusalem. Dinner and overnight.

DAY 4 WEDNESDAY – ASSOS – PERGAMON – THYATERA – IZMIR (160 km – 83 km – 90 km): In the morning, drive to the hauntingly beautiful Pergamon. Among the impressive structures of this city, dating from 399 B.C., we will see the Altar of Zeus, Temple of Dionysus and the 200,000 volume library which was surpassed only by that found in Alexandria at the time. Next, we will stop by Thyteria to see the remains of the church. This was one of the principle towns where Christianity spread quickly. Drive to Izmir for overnight.

DAY 5 THURSDAY – IZMIR – SARDIS – PHILADELPHIA – PAMUKKALE (85 km – 50 km – 89 km): After an early breakfast, check-out from the hotel, drive to Sardis which holds a prominent place in mythology. Sardis felt the influence of the Seven Churches of Revelation and highlights include the 3rd century A.D. Synagogue, Gymnasium, House of Bronzes, Temple of Artemis, and of course the Church. Next on our itinerary is Philadelphia which was an important Christian centre during Byzantine times. Overnight at Pamukkale.

DAY 6 FRIDAY – PAMUKKALE – HIERAPOLIS – LAODIKEIA – KUSADASI (5 km – 17 km – 185 km): In the morning, we visit Hierapolis which was founded by Pergamon king Telephos and named after his wife Hiera. During the Byzantine period the city became the seat of diocese with a large Christian Church dedicated to St. Philip, martyred here in 80 A.D. Highlights include the Roman Baths, the Temple of Apollo and the Theater. Then we stop on to Laodicea Ad Lycum where the remains are found on a flat-topped hill. Christianity came to the area during the time of St. Paul, brought by Epaphras of Colossae. Laodicea became the seat of Bishopric and hosted an important Ecumenical Council in the fourth century A.D., it was named in the Revelations as one of the Seven Churches of the Apocalypse. Highlights will be the Water Tower, Stadium and the Council Chamber. Overnight in Kusadasi.

DAY 7 SATURDAY – KUSADASI – EPHESOS – EMBARKATION 3 DAYS ICONIC AEGEAN SEA CRUISE – PATMOS (GREECE) (21 km – 3 Days cruise): After early breakfast, drive to Selcuk town, we will visit the famous ancient city of Ephesus, one of the world’s finest archaeological sites. Highlights include the Library of Celcius, the Temple of Hadrian, the Fountain of Trajan and the Theatre. Then visit the Basilica of St John “the Evangelist” who came here with the Virgin Mary and wrote his Gospel in Ephesus. We will also stop by the House of Virgin Mary (on top of Mt Coressos). She was believed to have spent her last years in this area. On 18 August 1961, Pope John XXII proclaimed this place to be sacred. Transfer to Kusadasi Port for embarkation on your 3 days Iconic Aegean Sea Cruise.

Patmos: The Holy island where St. John wrote The Revelation, known as Jerusalem of the Aegean Sea. At leisure or take an optional tour to visit the Monastery and Grotto of St. John. In the evening, enjoy the live on board entertainment. Overnight on board.

DAY 8 SUNDAY – CRETE (HERAKLION) – SANTORINI: Heraklion, the capital of Crete. At leisure or take an optional tour to visit the fantastic ruins of the Palace of Knossos. The elaborate palace is believed to be the mythical Labyrinth of King Minos (Minotaur legend) and the seat of the Minoan civilization. At leisure on the amazing island of Santorini (formed by the eruption of the volcano 1600 BC). The sight is the most breathtaking of all Greek islands and perhaps of the world. In the evening, enjoy the live on board entertainment. Overnight on board.

DAY 9 MONDAY – CRUISE ARRIVAL ATHENS – CORINTH – ATHENS (100 km – 100 km) : Breakfast on board. Disembark. Meet at the Athens port of Piraeus and with an official English speaking guide depart for your half day Corinth Tour. Drive west, along the coastal highway, the Apollo coast and stop to see the Corinth Canal, which connects the Aegean and the Ionian Seas. Continue to and visit Ancient Corinth. See the Bema, the Temple of Apollo, the remains of the Agora, and Pyrene Fountain. Transfer for lunch to a local restaurant. After lunch, drive back to Athens and proceed on your half day Athens Sightseeing Tour. See Syntagma Square, the House of Parliament and the Tomb to the Unknown Soldier, guarded by the Evzones in their traditional costume. See the Athens Academy, the University and the National Library. Stop at the Pan Athenaic Olympic stadium, (where the first Olympic Games of the modern era were held in 1896). See the archaeological site of the Temple of the Olympian Zeus and Hadrian’s Arch. On the Acropolis visit the architectural masterpieces of the Golden Age of Athens: the Propylaea, the Temple of Athena Nike, the Erechtheion and finally “the harmony between material and spirit”, the Parthenon. Completing the tour, transfer to a local restaurant for dinner. After dinner, transfer to the hotel and check in. Overnight in Athens.

DAY 10 TUESDAY – ATHENS – DELPHI – KALAMBAKA (METEORA) (183 km – 226 km): After breakfast, pickup from the hotel for your 2 days Delphi – Meteora tour. Leave for Delphi via Thebes, Levadia and the picturesque village of Arachova, on the slopes of Mount Parnassus, arrive in Delphi, and visit the archaeological site. See the ruins of the Sanctuary of Apollo Pythios, the Treasury of the Athenians. In the afternoon leave Delphi for an interesting trip through Central Greece to Kalambaka (Meteora). Dinner in the hotel. Overnight in Kalambaka (Meteora) hotel.

DAY 11 WEDNESDAY – KALAMBAKA (METEORA) – ATHENS (349 km): After breakfast, visit Meteora with its impressive scenery, ageless monasteries, suspended between earth and sky. Inside, see priceless historical and religious treasures. Return to Athens via Trikala, Lamia, Thermopylae and drop off at the hotel. Overnight in Athens hotel.

DAY 12 THURSDAY – ATHENS DEPARTURE: Breakfast in the hotel. Transfer to the airport included or, extend your stay in Greece.